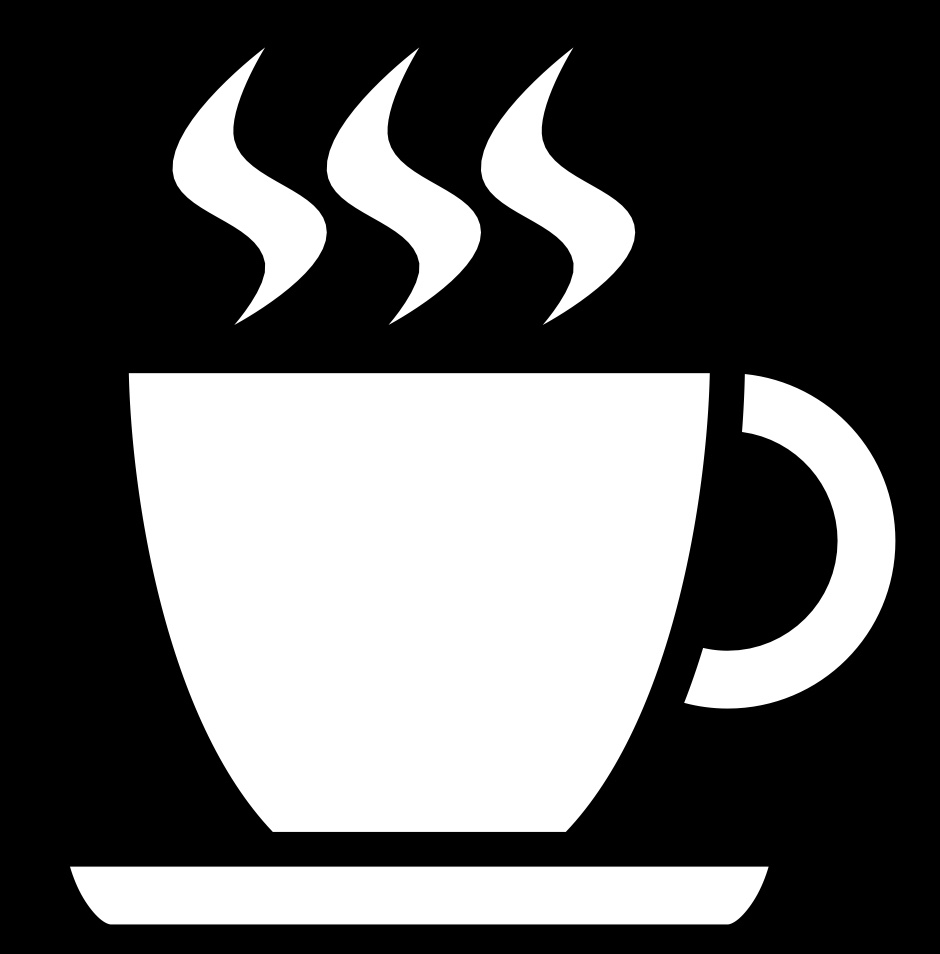 Almost every mechanical problem becomes easy to solve if you know what a player cares about, because once the player cares you have the tools to offer meaningful choices with real costs.

Unfortunately, as useful as that information would be at design time, it isn’t. It comes up at the table. This is one of those reasons I tend to rate GMing over design in the priority stack, but that’s a whole other thing.

So the designer has two options: first, she may assume the player has only self interest and design mechanics that put consequences into the character. This is pretty shallow, and a way to hack it involves putting more things onto the character sheet. It’s not a bad hack, but it’s got some awkward edges to it, and when it breaks it is not graceful.

The other option is to presume that players are invested in something the designer values and just sort of hope the game finds the audience for which that is true. It may well do so, since that design decision is a flag for those players, so it may be fruitfully self fulfilling.

(An alternate version of this is to make it the player’s problem to care, and just throw up your hands if they don’t. That has an appeal, but is not quite my jam,)

Looking at those two-and-a-half options, I admit I’m wondering if there’s a third. So much of the judgement about care needs to happen at a personal level, I wonder if there are explicit tools to offer the GM to work with this. Some of the “put it on the sheet” mechanics feel like they might be usable in this fashion, but it’s going to take some thought.