If an alignment is all lower case then it’s descriptive, but doesn’t particularly introduce conflict into the person’s life. Lots of people who might flinch away from describing their character as LAWFUL GOOD might be of with “lg” rather than “LG”, since LG is the classic paladin, but lg is more “I like that laws protect us and I like to treat people well.”

When an alignment is mixed case, that reveals that one serves the other. An lG character wants the greatest good, and feels that law is a tool to that end, whereas an Lg character might feel that maintaining order is the most important thing, and good things will come of it.

LG – Law and good are both VERY important to me!

Lg – I am a champion of law, because I think it is good

One issue that I think this addresses nicely is neutrality, which can be reasonably interpreted as “indifferent” and “actively seeking balance”. In this case, those are “n” and “N” respectively (and even allow a neat trick with true neutral including things like “Nn” – for ‘I’m indifferent to good and evil but highly invested in balancing chaos and order’).

It also leaves space for little-e-evil, so there’s a bit of a moral difference between street thugs and cultists of Orcus, which I think may be a bit more playable in a number of ways, since I think one of the common problems with “dark” campaigns is that it’s not always clear if the players want to be big e or little e evil. (And, as Glen Cook and others have shown us so well, there is a lot of really great conflict to be had between little e evil and big e Evil).

Anyway, this trick doesn’t require any mechanical changes. If a GM wants to I suppose you could have capitalized alignments carry a bit of metaphysical weight (so they interact with detect and protection effects, and might be required for certain classes or items) but that’s a lightweight tweak.1

Also, it functionally means there are now 36 possible alignment combinations, so there’s a lot more room for nuance without changing the underlying structure.

Edit: Fixed the rogue “N” in the chart. 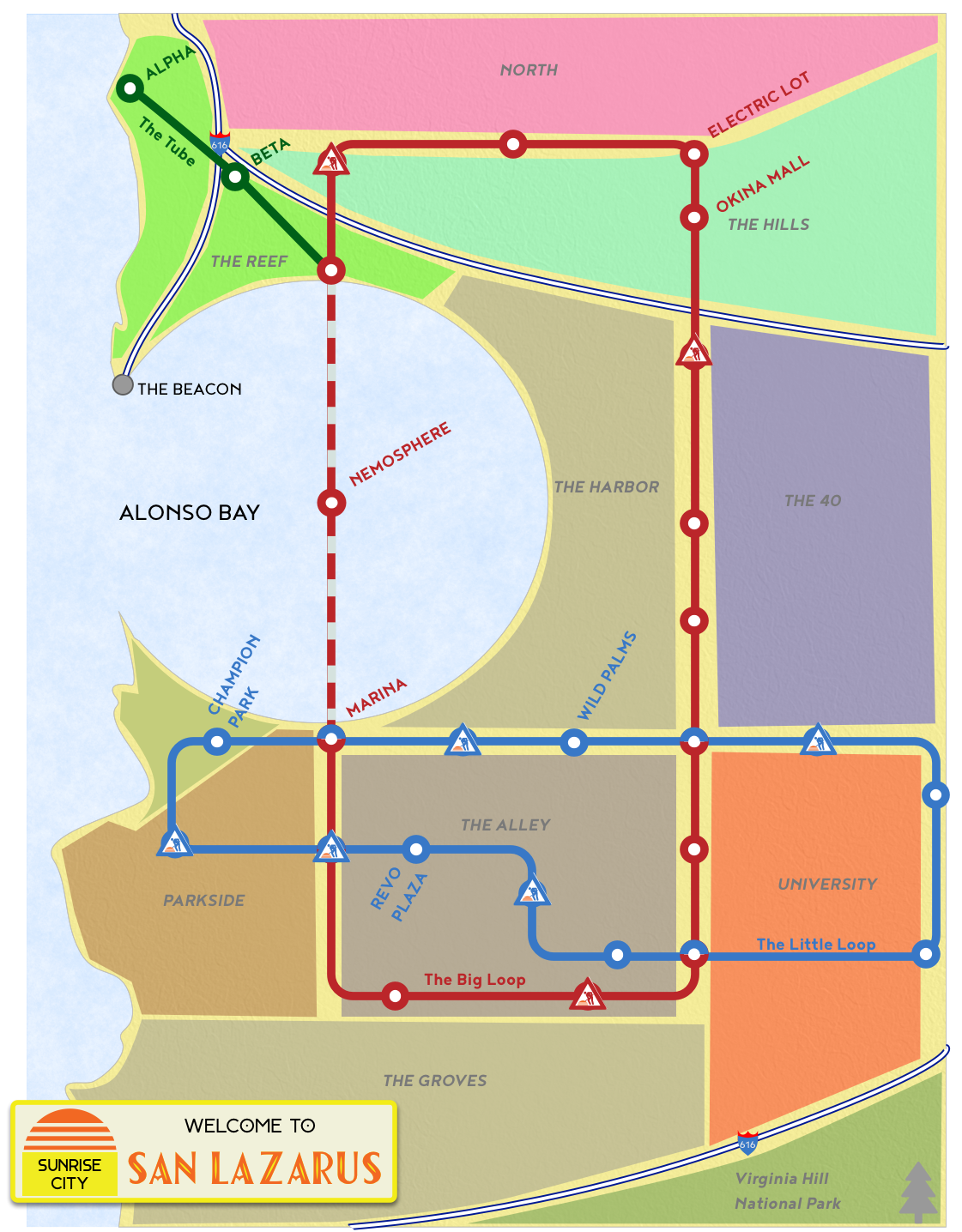 I am unreasonably excited about the Sentinel Comics RPG. I love the card game. I love Greater Than Games. I love the specific designers behind this game. This is pretty much a conflux of so many things that I love so much that it was inevitable that I threw a very silly amount of money at the Kickstarter.

I look forward to talking about it more as time goes on, and this is the game that might drag me back into doing a mega-review. But for the moment, I want to talk about my plan.

To date, I have read as little of the RPG material as possible. Fred is running the Starter Kit adventures, so I’ve read the player stuff in that, but that’s it. I could probably know more if I wanted, but I’m genuinely excited to encounter the book in as fresh a state as possible.

But for all that, I am not that good at waiting. I have been guzzling down the Sentinels settings podcast, The Letters Page, and gorging myself on both lore and Christopher and Adam’s delightful sensibilities. I would have listened to them all by now, but my son also loves the podcast, so I have to slow down so we can listen to it together.

In the absence of a gamebook, but with a decent body of setting lore, I started thinking about what I wanted. First and foremost, I needed a city. The Sentinels setting has two prominent American cities (Megalopolis and Rook City) and they’re absolutely great, but if I’m doing my own stuff then I was probably going to make my own city. Which got me thinking about the things I wanted in a city.

First, I was inclined towards the west coast. No real thematic reason for this, but the other two cities are easterly, and it seemed like some physical distance would open up opportunities. That probably meant California or Washington.

With that in mind, I thought about influences. I’ve always liked how the cities in DC comics resonate with real-life cities – Metropolis and Gotham as the two faces of New York, Opal City echoing Baltimore, Star City echoing Chicago and so on. To my mind, the iconic west coast cities would be L.A., San Francisco, and Seattle, with honorable mention to Portland and San Diego. This didn’t suggest anything specific, but it gave me some notes to hit.1

Lastly, I needed a reason for it to be interesting. Rook City and Megalopolis have very rich histories which are full of hooks that story can attach itself to. They are the kind of places where almost anything can show up, and you can probably find a decent reason for it. I needed that kind of flexibility, which meant I needed to start spinning deep tales.

Or I could cheat.

So, there is one other named city of note in the Sentinels setting: San Alonso. Home of Champion Movie Studies, it is an L.A. sort of place. However, in the OblivAeon event (which is the precursor event to the RPG) the city was very literally destroyed. Huge energy blast from the sky. Millions dead. Very, very bad.

I was struck by the image of a perfectly circular bay where the city had once stood, and that got my brain whirling. Obviously, even if a new city were to be built, that effort would take more time than was available before the RPG began. I could maybe have some early construction and go for a reclamation sort of theme?

Or I could really lean into the supers stuff. Super science. Nanotech. Extradimensional visitors. All that jazz. What if all that had really been thrown at building a new city on the shores of that bay? That could work. Definitely got some hooks and potential – full of things that villains may want and so on. Cool, cool.

But…not quite grabbing me.

So I dug further into the why, and found something great. See, one other upshot of the OblivAeon event is that a whole lot of people from other dimensions got stranded on our world2 and were now sort of stuck. In addition to the sheer number of deaths and the scope of destruction of the event, this introduced a huge logistical problem because these folks had no homes, no jobs, no citizenship and were often more than a little bit weird. What does one do with those folks?

In many games, I’d got the dystopian route, but this is a somewhat more positive world, and the U.S. Military has just gotten past the discovery that it had been secretly doing pretty bad things with superpowered individuals, so in the case they do the thing that America is supposed to do, and provide a place for these people, throwing the government’s weight and resources behind this new city.

That worked for me. It gave me a deep bench of weirdness to draw from and gave a reason for the city to be robust, dynamic and cosmopolitan despite the paint being fresh. Add in the crazy-deep bay (quite possibly full of ghosts) and possible lingering OblivAeon effects and I am going to have no shortage of hooks. I had the potential of some science vs dark magic tension (new growth vs. the city kind fo being a graveyard), Business vs. government, and even media vs. technology.

I lacked a name that I really liked until Will Hindmarch suggested “San Lazarus” and that was utterly perfect.

So with that in mind, I sat down and started drawing the map.

That may seem backward, but for me, it’s very inspirational. I don’t draw maps to document what I know, I draw them to see where the blanks and connections are, and then do things with those. The Nemosphere (now one of my favorite parts of the city) was not part of my original idea but was simply a result of my pondering how the rail system was going to handle the bay.

Anyway – It’s totally possible that some of what I’m writing up will contradict material in the game when it comes out. I’ll deal with that when it happens. Normally, I would not care at all, but the SCRPG team do a good enough job with setting that I’m open to repurposing the work if their version grabs me. But until then, I’ll keep writing it up, and I’ll probably share more here as I go.