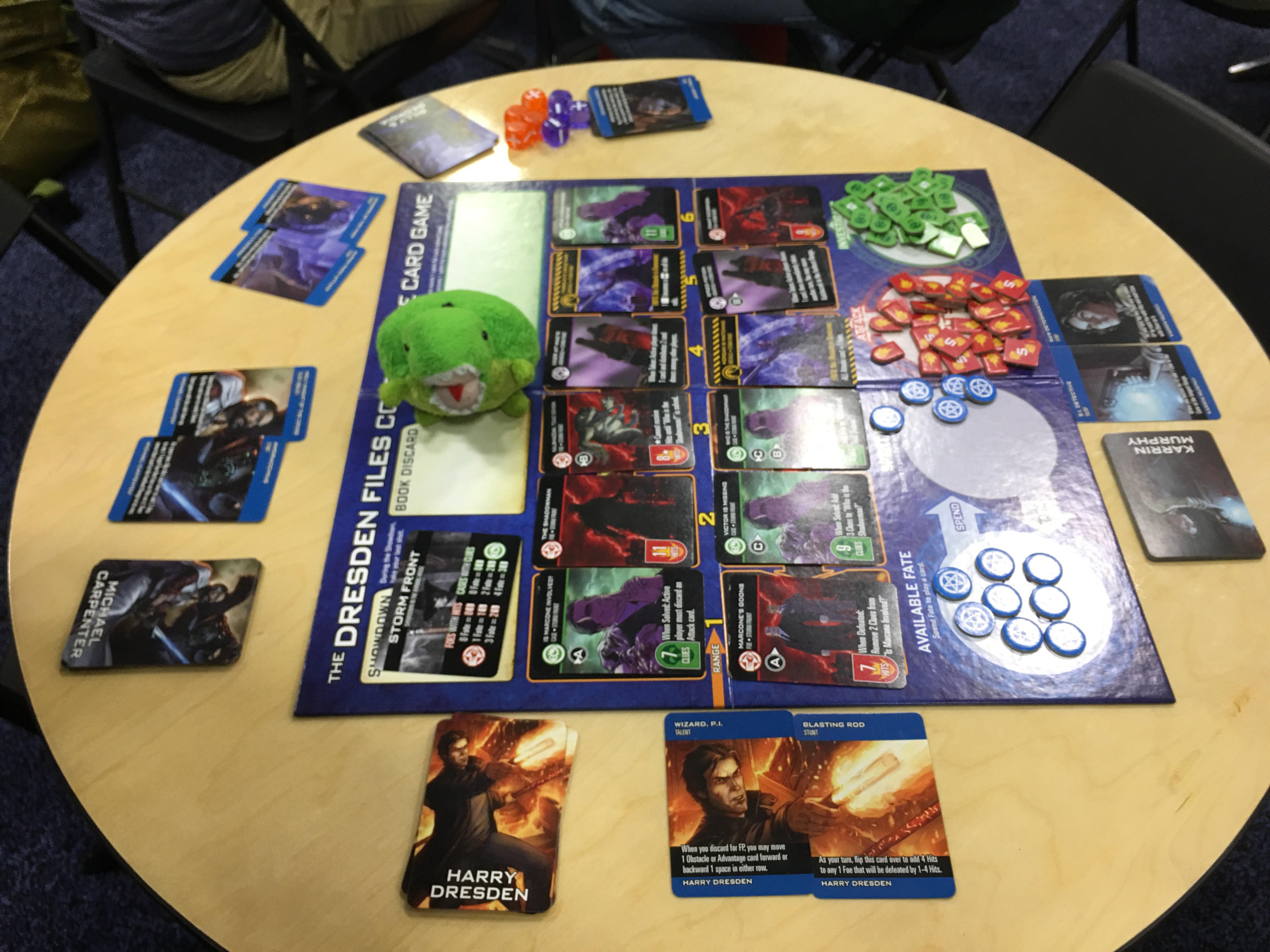 My Origins acquisitions, in the order I see them on the table (or they pop into my mind)

Things I didn’t get but merit mention