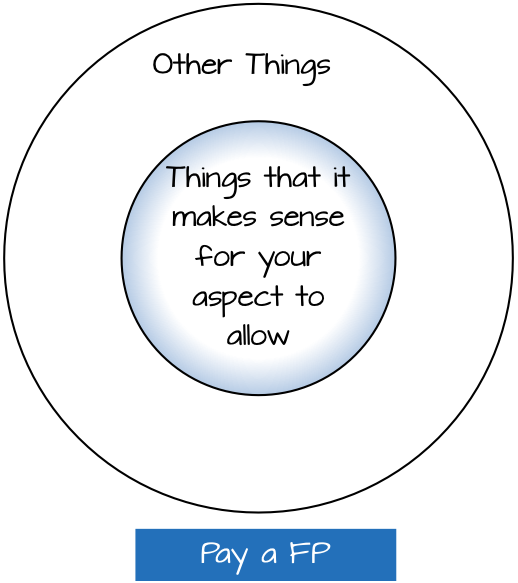 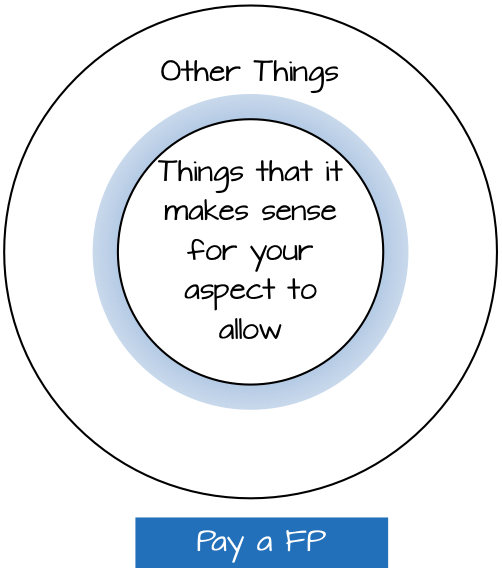 6 thoughts on “When You Need to Spend a Fate Point”