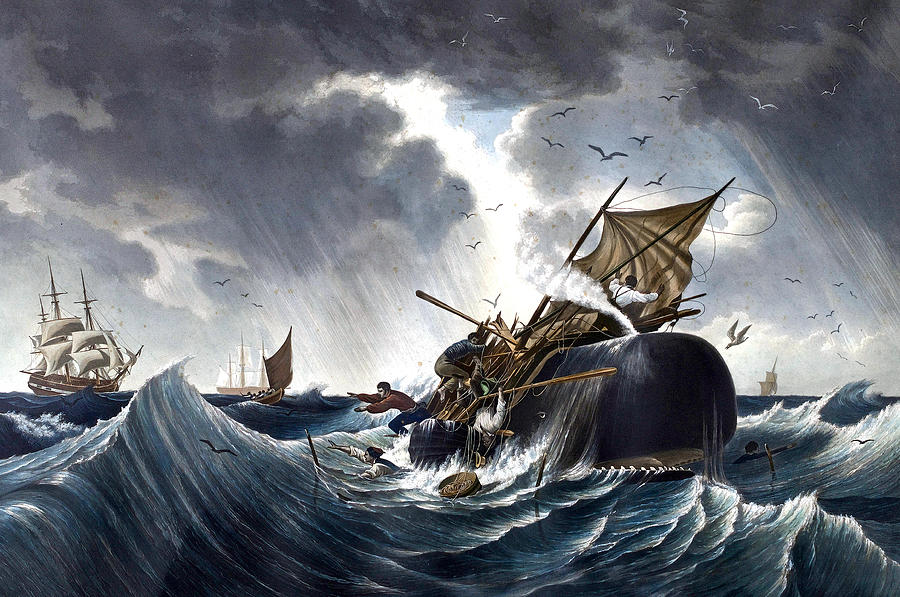 5 thoughts on “7th Sea: From Kirkwall to Carleon”