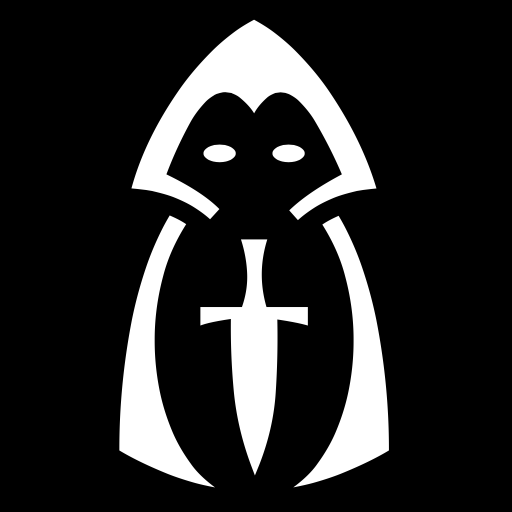 As I work on the Grifters writeup, I occasionally get sidetracked into a pair of other gang playbooks that mostly exist in my head, one for artists, the other for revolutionaries. Both of those other playbacks really appeal to me as things to play, but they suffer from one key disconnect with Blades – the question of how to get paid.

This is not an insurmountable challenge. Revolutionaries can steal from The Man. Artists can make sales. But for me, that ends up feeling a little bit wrong. For most crews, making money is the underlying focus of activity, but for crews with a different motive (which may also include cults) the centrality of money to the system can end up hurting the feel of things.

Most specifically, it discourages crews from making a ruckus. That is, if you have a crew of rabble rousers and you want to do something dramatic and awesome but not-necessarily profitable, the system will steer you away from that. I don’t fault the design for that – it’s a harsh setting, and it supports an idea that idealists still need to eat. I genuinely get that, but sometimes the rejection of the idea that everything comes down to cash is the point.

So, to that end I have a very simple fix that has room to be a slightly more complicated fix for those who are so inclined, and that solution is favors.

Favors are another form of currency which can be earned as part of a job (or by other means) and are largely interchangeable with coin. When coin could be spent, favors can be spent instead (with caveats). Effectively, favors are a parallel currency, with only a few special rules:

Spider Special Ability: Favor Broker – Once per downtime, you may spend a favor to give another crewmember an additional downtime action. Doing so does not expend the favor.

Whisper Special Ability: Everything Bargains – Your favors extend to and from ghosts, demons and almost anything else. When you name an NPC or justify a scene, you are not bound to mere humanity.

If one REALLY wants to, it is entirely possible to associate favors with NPCs when they’re handed out. This means that rather than just use generic favors, each favor is tied to a named NPC, and get handed out like “Black Andrea:2” or “The Ink Rakes:1” meaning Black Andrea owes me two favors and the Ink Rakes owe me 1.

This is a pretty compelling thought. It constrains the spending of favors somewhat (because the logic of who “owns” the favor influences how it’s used) but it makes the named NPCs that much more important and engageable. It also makes the favors a bot more concrete – there is no guarantee you’ll get a favor again after you spend it, so you need to think a little bit about whether it’s worth it to burn a valuable favor (because one other upshot of this is that some favors definitely ARE more valuable than others). And if an NPC owes you a lot of favors, you might be a little more invested in their well being.

However, this also calls for a level of bookkeeping that is kind of at odds with Blades in general. This is inventory management, and we don’t go for that kind of stuff here. So while I’ll share a few more bullets on how you handle this, I’m going to say that all in all I recommend against it, but if you really like the idea, then go for it.

So, that said, the tweaks you’ll make:

Suppose your character really needs a favor but has none. You have the option of owing someone a favor in order to gain the benefit of a favor. This will usually happen during downtime, but it could come up in play or as a result of a devil’s bargain.

When taking on a debt, the character immediately gains and spends the favor (including naming the NPC) for whatever they needed to accomplish. Then then mark a “-“ wherever they track favors to note the debt.

Anyway. This might get sidebarred into Grifters, but it’s not really a match there, so I figured I’d just share it here.

1 – (Very annoyed that my editor of choice has decided to stop auto-formatting my footnotes). So, technically this means that your crew could spend one favor for an audience with the Immortal Emperor. If this bugs you, then increase the cost of this action by the tier difference between the crew and the target. But if, like me, you hear this and think “Oh, yes, you should *definitely* do that” with an evil smile, then absolutely leave the rule as is.

6 thoughts on “Favors in the Dark”