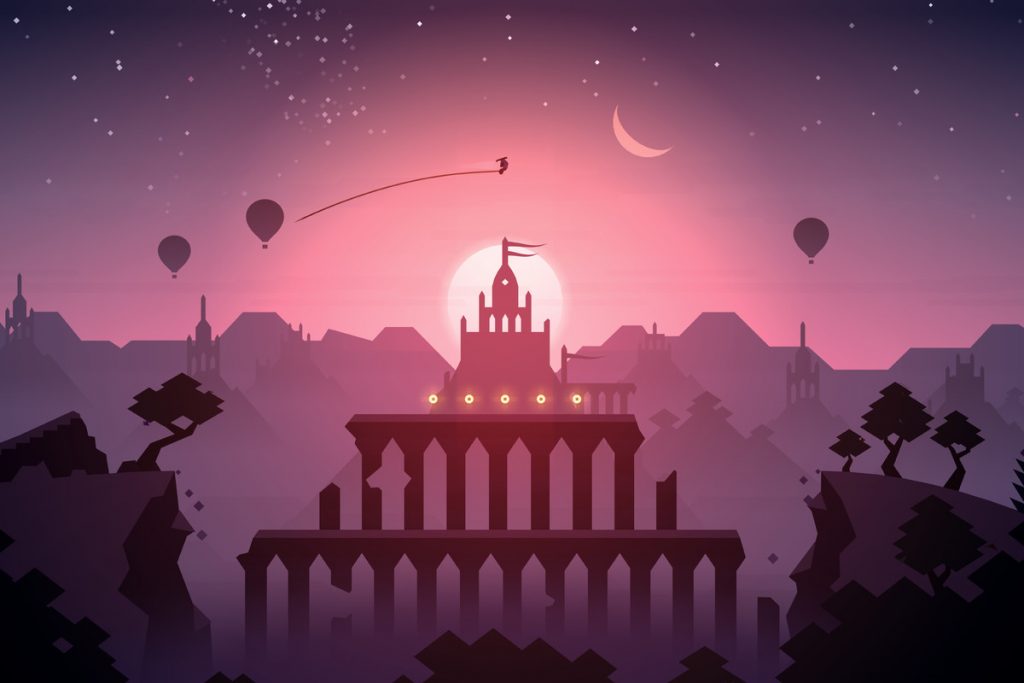 10 thoughts on “Achievements and Levelling Up”